Shoemaker State Nature Preserve was a gift to the state in 2007 by Joyce Shoemaker in memory of her husband, Alvie Shoemaker. A portion of the land had been in Mrs. Shoemaker's family for more than 100 years.
The 22-acre site protects several significant natural features including seven state-listed plants. The rarities found at this Adams County preserve include heart-leaved plantain (Plantago cordata), a state endangered species only known from three other sites in Ohio.
Not only botanically significant, the site is geologically significant as well. It features two natural arches, dolomite cliffs and slump blocks harboring several species of ferns and other plants found in calcareous cliff communities [naturepreserves.ohiodnr.gov] 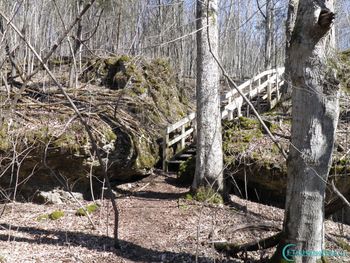 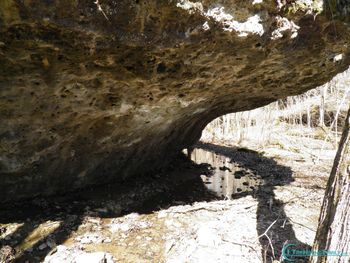 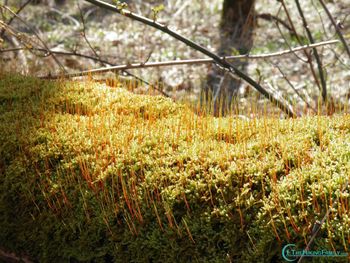 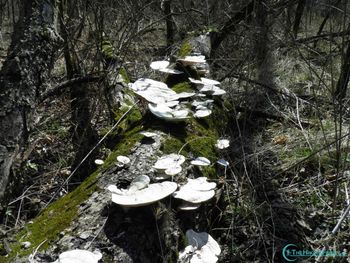 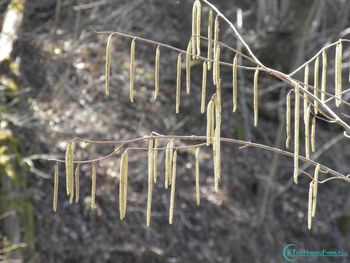 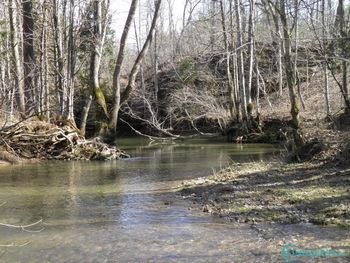